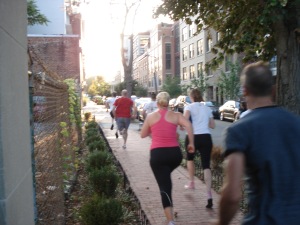 Thank you to all who came out for last night’s seminar. Here are the topics we covered, with links to resources we used, in order of presentation:

Remember that nutrition is foundational to health, wellness and fitness. Success in achieving functionality, longevity and performance starts here.

Let us know what you thought about the discussion and any suggestions for improving the presentation, and if you have any unanswered questions.